20 Nov, 2020
Can we imagine a city in which children’s needs, safety, and rights are taken seriously, and as a priority?

Play sets the stage for emotionally driven experience, and this happens in every culture on earth; play is the vehicle that keeps the emotional body supple and lithe; it is the medium with which the child comes to terms with their experience in both the inner and outer world. It is both the vehicle for humanness and the mode with which the universe is understood, interpreted and influenced.

To enter into an authentic adventure playground is to move into a framework of reality where everyday rules do not apply. This is the unfettered reality of children’s play; it is a world where emotions and dream-like states govern the order of the day. These worlds are infinitely malleable; they will shift continuously in form and narrative subject to whim, encounter and interaction; incorporating other bodies into the blend as well as objects and symbols found in nature, the made world, and all manner of other flotsam and jetsam.

How small an aspect of formative human experience most popular concepts play-space design is concerned with. In comparison to the immensity of a child’s or children’s potential. Play environments, I feel, have a duty to be pioneering spaces for facilitating children’s culture, interaction, immersion and development. The environment should be treating children with the utmost care and consideration for what flows through them. Like tending to fragile watercourses meandering through arid desert lands. They should be environments rich with human stories; adequately and plentifully supplied with the resources to accommodate the shifting sands of these narratives.

To my eyes, many of the play spaces I have visited over the years look tired, static and lacklustre for much of the time; conceived as an afterthought, designed to be used in one general direction rather than being places of possibility, ‘disturbance’ and continuous renewal.

“What have we banished to the underworld? The feminine, the irrational, the company of Gods…” Susan Dermody

To follow a conceit by Marshall McLuhan, the adventure playground, like the atom bomb, tells us something about ourselves. It is information about where children’s culture fits within the city, as it is one of the very few spaces where that culture can be played out largely untrammelled, without lines and language of permission or curtailment.

There is a significant body of work that describes the possibilities of these spaces, enclaves within the greater domain of civic society. They celebrate the anarchic construction and deconstruction found therein; of paths and gangways to nowhere; of wheelbarrow deckchairs and sand-pit go-carts; of doors in the sky and portals in the air accessed through jumping from shipping containers.

But there is very little committed to print about how we only permit these laboratories for non-sense behind garrison walls, safely hidden away from the rest of the city like a wild and guilty secret.

While I very much believe that adventure playgrounds remain crucial to the fabric of the modern city, I also think that we need to do much more to create a participatory culture in civic space where children are visible in a way that isn’t just as an appendage of an adult. The city should be a place that accepts the need for children to engage with it playfully in every place that they might pass through, while also allowing for opportunities for the space to be acted upon that could change its function and open up new possibilities for future design and intervention.

The safeguarding of the full spectrum of children’s culture in the built environment needs to be at the heart of the development process in the future if we are to envisage cities that will survive us that are predicated on sanity rather than constructs of progress that culminate in an untenable horizon point. The circumstances of the pandemic this year may present us with an opportunity to rethink our trajectory and to re-humanise the city so that communities of children are part of the fabric of the civic space. Perhaps the children can help us to actualize a world that will be liveable for their adult selves, and sustainable for the children they bare forth and for the generations that will in turn follow. 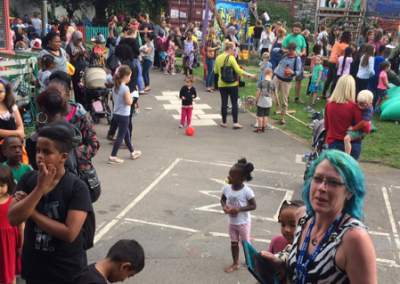 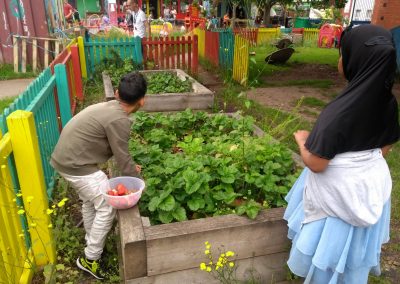 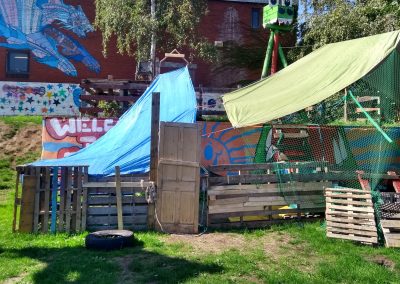 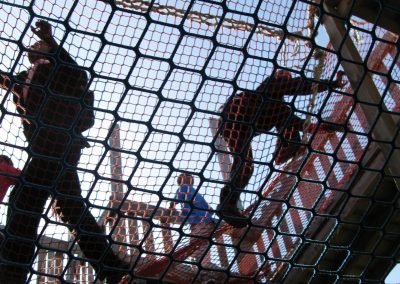 The event was a discussion between co-hosts Asya Parker and Amica Dall (Member of Assemble) and speakers Penny Wilson and Eddie about built environments and the lives of children. The speakers examined how we have become so used to the multiple ways in which the built environment fails children, that most of us take it as a given. But can we imagine a city in which children’s needs, safety, and rights are taken seriously, and as a priority? Featuring a mix of video, recorded interviews, and live discussion, the speakers explored the city from eyes at 90cm. 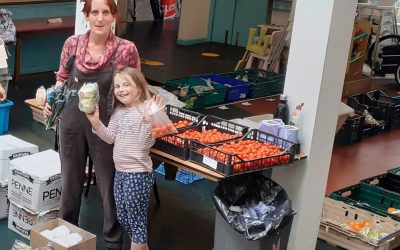 Blog: Reflections on a decade of community volunteering

Our outgoing Vice-Chair Amy Harrison has been a community campaigner for Easton and Lawrence Hill for a decade – here she shares some reflections on her time as an active citizen and charity trustee. 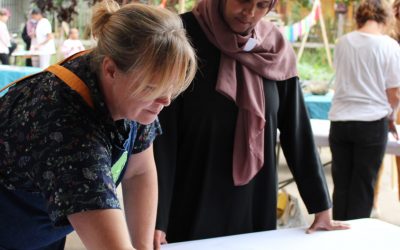 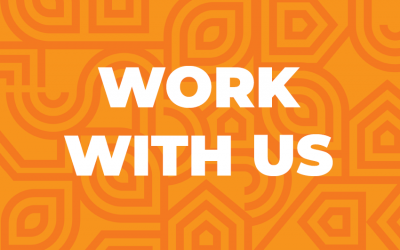 Work with us: Membership and volunteer coordinator

We are looking for someone to, assist with the development, the administration and provide support to our members and volunteers.