We Are Bristol brings together people from across the city to create exciting new artworks.

Home » Projects » We Are Bristol

We Are Bristol was developed by In Between Time in partnership with Knowle West Media Centre, Ambition Lawrence Weston, UWE and Eastside Community Trust (formerly Up Our Street) with funding from the Paul Hamlyn Foundation and Bristol City Council. We Are Bristol was a three-year programme which brought together international artists with the people of Bristol to create extraordinary artworks and events.

The first artwork saw over 100 people from across Bristol collaborated with world-renowned Back to Back Theatre to create a film of their city. They were asked to respond to the invitation – ‘What would you do if you had 15 seconds to create a performance?’ Over four days people joined us in Netham Park, Barton Hill and Filwood Community Centre, Knowle West. Their performances were captured on camera to create a film to be premiered in October 2019.

US artist Kameelah Janan Rasheed collaborated with local artists Dee Moxon, Shagufta K Iqbal and women from Easton, Lawrence Hill and Lawrence Weston. Together they developed texts that shout out the values and future vision of each person involved, using the simple power of words to make incisive interventions onto the city’s streets. 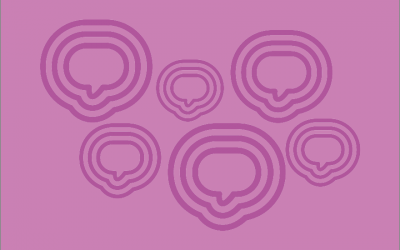 Eastside Community Trust offers a unique way of doing things that ensures we reach as many people in our community as possible. 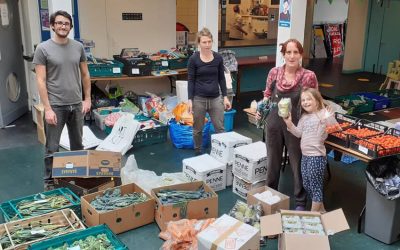 Easton Community Centre is the COVID-19 support hub for Easton ward, find more info for those sheilding and vulnerable.

Since the early 2000s, we have been involved in research and consultation with the local community on a range of issues.